Now, the packaging film is more and more popular. This paper introduces different types of it. 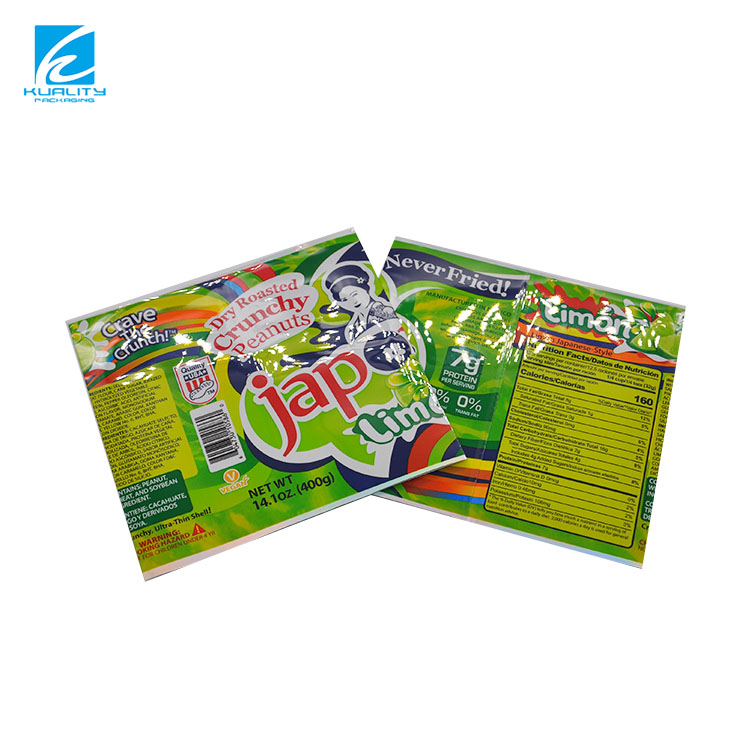 Flow polypropylene film is a kind of polypropylene film produced by flow process, which can be divided into ordinary CPP and cooking GRADE CPP. It has excellent transparency, uniform thickness and uniform performance in vertical and horizontal directions. It is generally used as the inner layer material of composite film.

Bidirectional tensile polypropylene film is made of polypropylene particles formed by co-extrusion and then stretched in both vertical and horizontal directions.

After special processing, it can be made into pearlite film (OPPD), extinction film (OPPZ) and so on.

Chlorinated polyethylene (CPE) is a saturated polymer material with the appearance of white powder, non-toxic and tasteless. It has excellent weather resistance, ozone resistance, chemical resistance and aging resistance, and has good oil resistance, flame retardant and coloring performance.